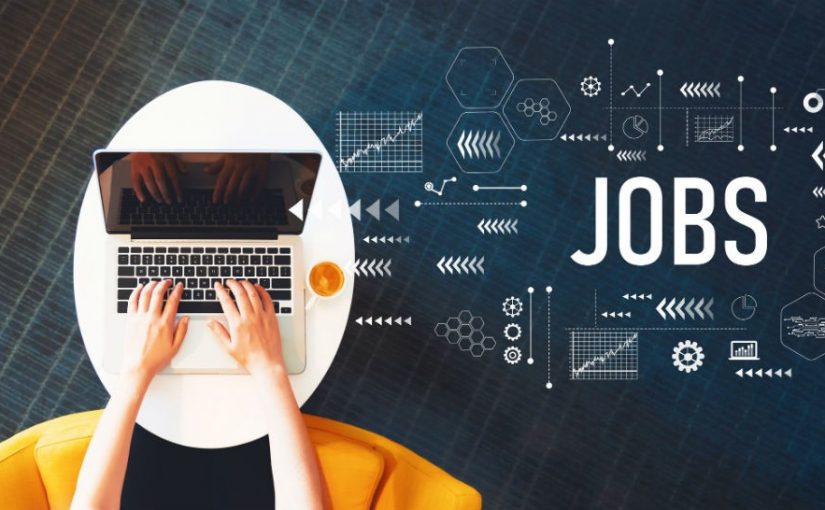 Are you on the lookout for jobs in Arizona? If so, we’re happy to help! Being the 12th largest metropolitan area in the US, Arizona is known for its big city lifestyle. It is also known as being the tech industry due to Motorola’s home base, hiring thousands in the area.

If you’re up for the big city lifestyle, then Phoenix just might be the fit for you. It is a great site for startups, and a lot of events take place around the area. Considering that you are looking for jobs related to tech, then you would have nothing to worry about since Phoenix is the preferred site for the tech data centers. Co-working spaces such as The Department and CO+HOOTS offer great networking options as well as a home for your work. As noted by Terre Diris, co-working spaces are great for those that travel often. You can join accelerators as well as incubators like Seed Spot.

This location is known for being inexpensive, thus there is an increase in its technology brand.

Ignite Phoenix is one of the events being held in the city and they organize a handful of events each year. Another plus point of choosing Phoenix is that if you’re into hiking or golf there are a lot of great spots where you can hang out and enjoy!

About more than a million people reside in the metropolitan city of Tucson. It is also recognized for having several campuses. Easily, Tuscon is said to be the top choice if one wishes to start a business within the state.

NGO Startup Tuscon is one of the major supports of the start-ups’ ecosystem of the city. Regular meetups, as well as large events, are organized through their help. The organization also handles the ‘Thryve Program’ which is regarded as a social incubator for start-ups.

In recent years, the city of Tuscon has shown a lot of potential for tech businesses and jobs closely related to tech. Tuscon is also one of the most promising cities to live in, also noting its cultural and art events, occasional folk festivals or book festivals being conducted on a yearly basis. You can find a lot of galleries and museums to visit in the city as well.

Next on the list is the city of Gilbert. It is one of the cities that is still growing right now; however, it is still considered to be among the best in the state of Arizona. The city of Gilbert lies just beside the city of Chandler. Gilbert boasts the lowest unemployment rate seen at nearly about 4.2% and does fairly better than Phoenix. The growth rate of the jobs industry has been increasing through the years. Various employers like GoDaddy Software Inc., Banner Health, and Gilbert Public Schools are on the lookout for potential employees.

The targeted markets you’ll find at Gilbert include clean technology & renewable energy, health sciences, aerospace & defense, biotechnology and retail. As far as commuting to work is concerned, it takes somewhat longer to arrive at the destination, approximately 27 minutes as compared to the Phoenix suburbs.

Compared to the other cities, Flagstaff is relatively smaller for accommodation opportunities. However, it is the most preferred city for people searching for a modest place to settle in. The start-up market of the city has seen a lot of great biotechnology companies among the likes of SenesTech, Aneuvas, and Protein Genomics.

If you are waiting for biotech start-ups then you can also connect with the NACET incubator. With their help and guidance, you will be able to flourish in business. Flagstaff offers generous amounts of outlets for dancing and food as well as drinks. It is in close vicinity to the Grand Canyon as well as the Coconino Forest.

The city of Tempe is considered to be the top locale for start-ups trying to recruit newcomers. You can seek help about mentoring and opportunities in funding through start-ups such as Big Bounce or MAC 6 Conscious Workshop.

Central Phoenix is about half an hour away from Tempe. The city of Tempe is also home to a variety of entertainment options; therefore, you will have easy access to the capital of the state along with entertainment by your side.

The eastern suburb of Phoenix is known as Mesa. Although it has a population weighing between the highest and lowest, its unemployment rate is fairly lesser amounting to 5.1%. Mesa holds third place on WalletHub’s List as the rate is below the national average. Large scale employers like the City of Mesa, Boeing Company and Mesa Public Schools and Banner Health are in the city of Mesa.

If you decide to choose Mesa for your business purposes, then it’ll take an average commute of 25 minutes for you to reach your office/work. 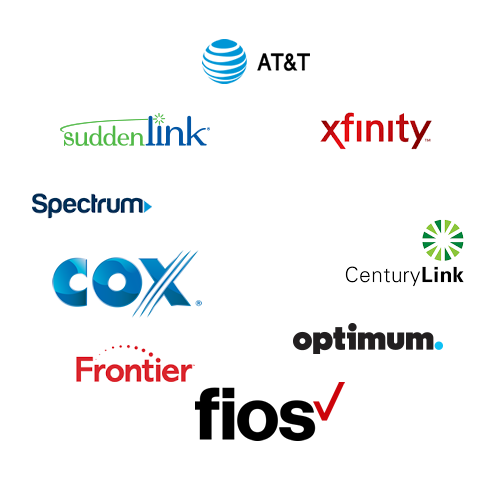